In actual work, operators need to wear dust-proof clothing, dust masks, gloves and other labor protection and dust-proof appliances in advance. After “fully armed”, they use the method of manually removing the filter element for replacement. However, in the process of extracting the filter element, a large amount of dust will be taken out and diffuse in the air, which will endanger the health of operators.

At the same time, the falling dust is easily contaminated on gloves, masks and work clothes, which are not easy to clean, resulting in the consumption of labor protection articles to a certain extent. Operators generally recycle and pack the removed filter elements. In this process, fine dust will be scattered on the ground, which is very inconvenient to clean, seriously affecting the cleanliness and hygiene of the working environment.

In addition, the recovered old filter element is accompanied by and continuously volatilizes strong Tetrahydrothiophene (odorant), which seriously affects the storage environment of the warehouse.

In the face of these problems, we brainstormed, used waste pipe fittings for transformation and innovation, and independently produced the filter element bagging extractor, which solved the problem of dust hazard. 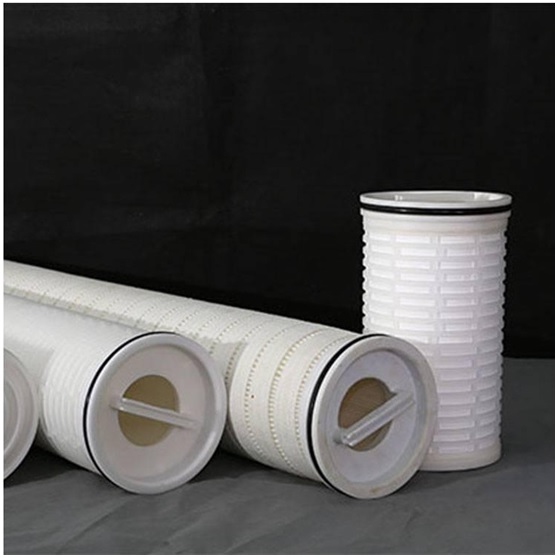 PREV : Can you install the air filter cartridge?

NEXT : Can the liquid filter bag be cleaned and reused?